Carla Grebert, a Tennessee native, earned her degree in law from Nashville School of Law, after many years of teaching Spanish at the University of Tennessee.

After law school, she clerked for Judge Richard Dinkins and then for Judge Kenny Armstrong at the Tennessee Court of Appeals.

Carla developed an interest in criminal law while interning in the Domestic Violence unit of the Nashville District Attorney’s Office during law school.  During that time, she also participated in the Habitat for Humanity wills clinic where she drafted wills for families in that program.

She has volunteered her time to pro bono efforts such as the Music City Community Court Expungement Clinic, earning her the Tennessee Supreme Court’s Law Student for Justice Pro Bono Service Award.

In her free time, Carla enjoys traveling with her husband, relaxing with her cats, and growing vegetables in her backyard garden. 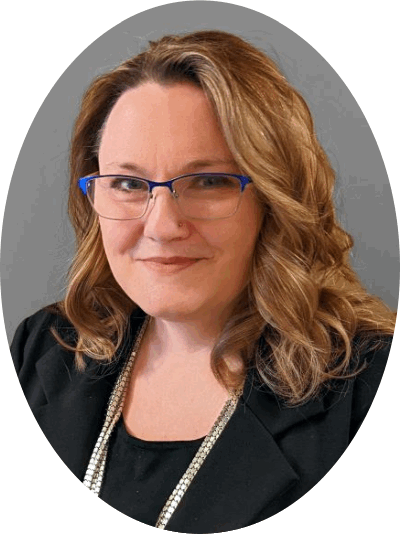 zealously represent my clients because I believe every person is deserving of dignity and fairness and that your worst moment does not define you.” 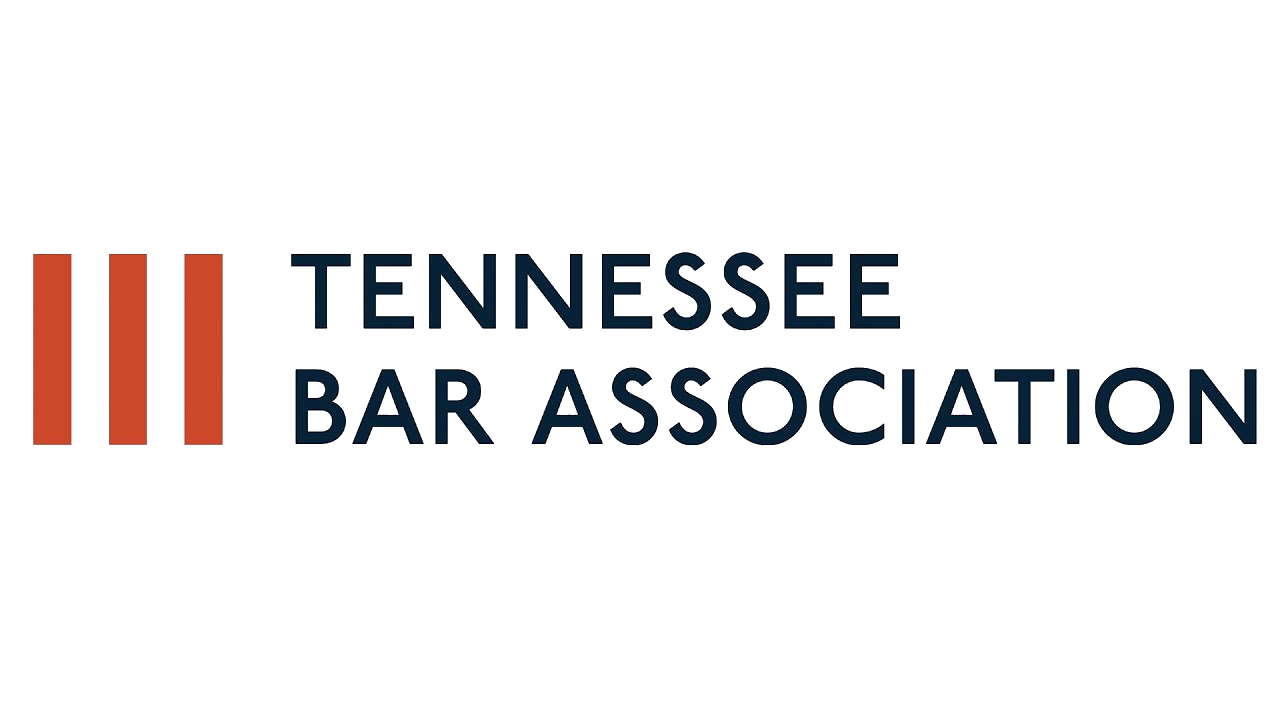